With the national unemployment rate at low levels, the labor force participation rate becomes an ever more important gauge of labor market conditions. If the size of the U.S. workforce does not grow, then the number of open but unfilled jobs will continue to increase and hinder the growth prospects of several industries, particularly residential construction.

According to the Bureau of Labor Statistics (BLS), the unemployment rate ticked up from 4.9% to 5% in March. However, this increase was actually good news. The rate rose due to an increase in the size of the labor force (396,000) that was larger than the rise in the number of people employed (246,000), thus leading to an increase in the total count of job seekers.

A growing labor force is good news for the construction sector. In the most recent BLS Job Openings and Labor Turnover survey data, the number of unfilled jobs in the construction industry reached an estimated 193,000 in February – a post-recession high. The data are consistent with industry survey data, which notes access and cost of labor as the top business challenges for home builders in 2016.

And more workers are needed as the pace of hiring in the residential construction accelerated in recent months. According to March estimates, home builders and remodelers added 13,400 workers to the industry for the month and 166,000 jobs over the last year, raising total industry employment to 2.598 million workers.

Hiring is expected to continue as the home building industry grows. Multifamily construction spending (the value of property placed in service) reached an annual pace of $59.7 billion in February, up 24.2% on a year-over-year basis. Single-family spending came in at an annual rate of $235 billion, 10.6% higher than February 2015. Home improvement spending remains strong at $153 billion, up 6% year-over-year.

The growth of the residential construction industry remains a bright spot in an otherwise lackluster economic environment. The final estimates for fourth quarter 2015 GDP growth came in at a weak 1.4% rate, higher than initially calculated but still disappointing. Incoming data for the overall economy at the start of 2016 suggests the first quarter will be weaker still, perhaps generating just a 1% growth rate.

Article republished with permission from NAHB 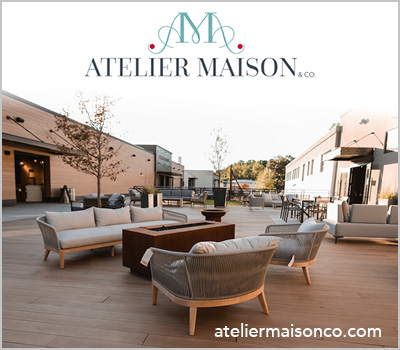