Home building creates jobs. In fact, for every 100 single-family homes built, enough work is generated to create 305 full-time jobs. With about half of those jobs created in the construction sector alone, home building has the potential to help transform a sluggish economic recovery into a more robust expansion.

It’s also true that a faster pace of job creation will in turn support demand for both rental and owner-occupied housing. But an anemic labor market has held back housing demand.

As a result of this chicken-and-egg problem, the Great Recession and its aftermath have suffered from a vicious circle in which declines in home building resulted in lost jobs and a weak labor market held back demand for home building.

However, recent housing and economic data suggest that a virtuous cycle is beginning to take hold. Growing optimism among home builders is leading to higher levels of residential construction, which suggests better times ahead for job creation and housing demand.

In particular, the NAHB/Wells Fargo Housing Market Index (HMI) for October increased one point to 41, the sixth consecutive monthly increase. Two of the index’s three components remained the same: current and expected sales, while the traffic index rose five points to 35, the highest in more than six years. The index, however, remains below the tipping point of 50 where an equal number of builders see better conditions as see poorer conditions.

Nonetheless, consistent with the positive October reading of the HMI, September housing starts and permits registered large gains. Overall starts increased 15% to an annualized rate of 872,000, the highest since July 2008. Single-family starts increased 11% to 603,000.

Aggregate labor market data offer evidence that perhaps the unemployment rate is improving, which, if confirmed, is good news for housing demand. The September unemployment rate fell from 8.1% to 7.8%, surprising many analysts. The promising decline was due to a surge in the number of persons employed, an increase of 873,000. Future reports will indicate whether this significant gain holds.

Despite the national increases in housing starts and employment, there remains significant geographic variation with respect to economic conditions. An example of these differences is found on the NAHB/First American Improving Markets Index. Markets classified as improving must show consistent gains in employment, housing permits and housing prices. A total of 103 housing markets across the United States qualified to be listed for October. This was up from 99 markets in September and is the largest number of metros on the IMI since it was created one year ago.

Thirty-three states and the District of Columbia are represented on the October list. While the IMI suggests the recovery for housing is increasingly broad based, it is also clear that some areas are lagging behind.

Headline threats remain for builders and the ability of residential construction to provide outsized contributions to GDP growth. Among these threats are access to acquisition, development and construction loans, an adequate supply of developed lots, the fiscal cliff and other policy uncertainty and business and building materials costs.

For example, the Bureau of Labor Statistics (BLS) Producer Price Index (PPI) for finished goods increased 1.1% from August on a seasonally adjusted basis, driven mainly by a 4.7% increase in prices for finished energy goods. Swings in the energy index, led mainly by gasoline prices, have been the key factor moving producer prices since mid-2010 as growth in the core index has been relatively stable.

Among inputs for home building, PPIs for gypsum and wood products have shown sustained increases since the beginning of the year. Prices for gypsum declined slightly in September but are still 14.6% higher than in December of last year. Prices for softwood lumber and OSB have increased 12.4% and 50.2%, respectively, over the same period. While these increases leave these materials prices below their housing boom peaks, they are elevated relative to most of the post-boom experience. 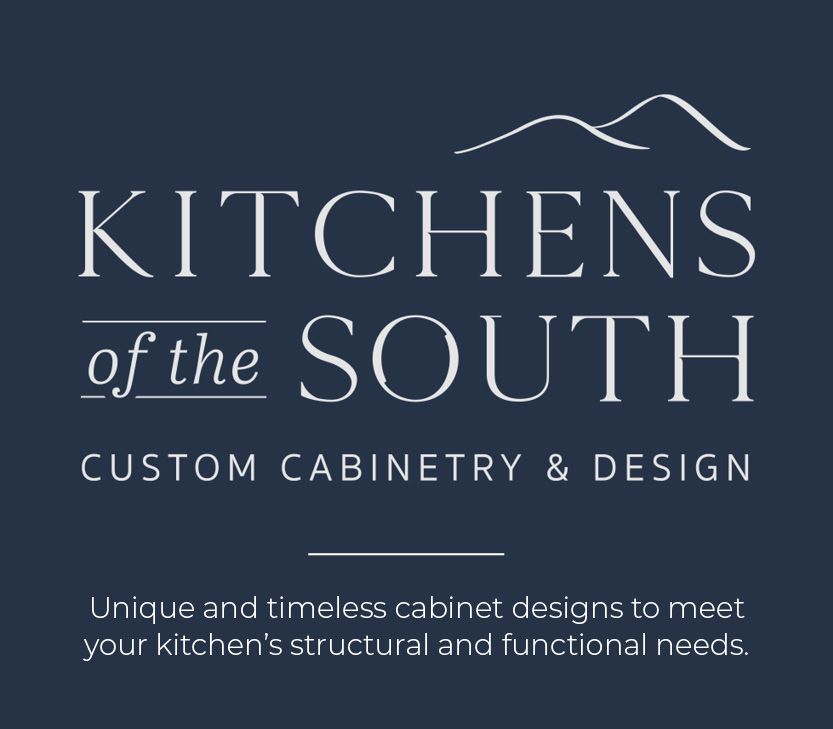