Solid gains in both single-family and multifamily housing production resulted in nationwide housing starts rising 12.1 percent to a seasonally adjusted annual rate of 954,000 units in December, according to newly released data from the U.S. Commerce Department. This is the highest level of new home production since June of 2008.

“Builders have become increasingly optimistic about conditions in local housing markets in recent months and this report underscores that the housing recovery is well on its way,” said Barry Rutenberg, chairman of the National Association of Home Builders (NAHB) and a home builder from Gainesville, Fla. “With inventories of new homes at razor thin levels, builders are moving prudently to break ground on new construction ahead of the spring buying season to meet increasing demand.”

“Overall, this report represents a solid ending to 2012 and a promising start to 2013,” said NAHB senior economist Robert Denk. “Multifamily production is almost back to normal levels and while single-family starts still have a way to go, they are gaining momentum. This trend could be even stronger if not for persistently tight credit conditions for home buyers, flawed appraisal values and uncertainties regarding economic policy debates in Washington.”

Combined single-family and multifamily starts activity was up across all regions in December. The Northeast posted a gain of 21.4 percent, the Midwest was up 24.7 percent, the South posted a 3.8 percent increase and the West was up 18.7 percent.

Permit issuance, which can be a harbinger of future building activity, held virtually steady at a 903,000-unit rate in December. Single-family permits rose for a fourth consecutive month, by 1.8 percent to 578,000 units while multifamily permits declined 2.1 percent to 325,000 units.

Regionally, permits rose 19 percent in the Northeast and 6.6 percent in the West while the South and Midwest posted respective declines of 3.4 percent and 5.7 percent.

Article reprinted with permission from the NAHB. For more information on the National Association of Home Builders please visit their website 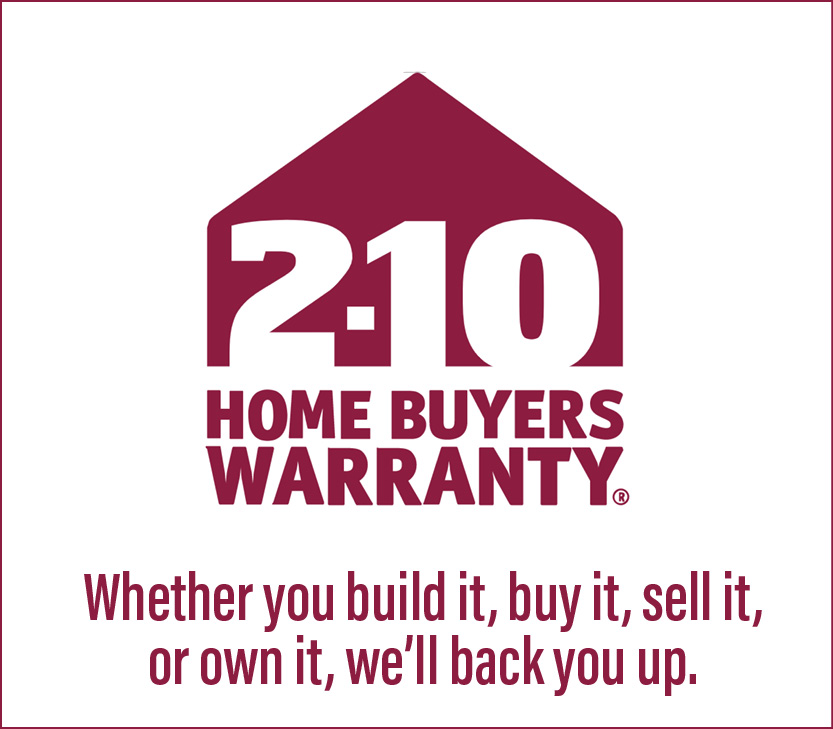