When asked about the safety program his company developed, owner Sean Sullivan responded, “After leaving the STARS Awards two years ago, I went back to our office and hired someone to take Living Stone Design + Build’s safety program to the next level. I told our new safety manager, Michael Reeves, that I wanted to build an award winning Safety Program. He looked at me and asked, “Ok, how much time do I have?” I said, I’ll give you two years. September 12 was Michael’s two year work anniversary and the exact day that he was rewarded with the prestigious Builders Mutual Safety Program of the Year award.” 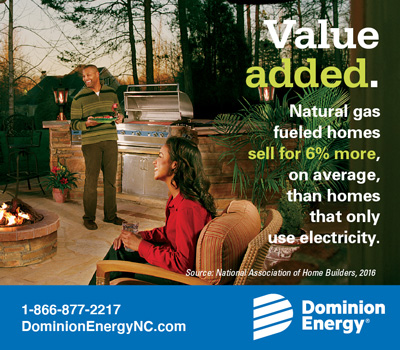